According to "World Sports Daily" news, Barcelona still has not given up on the pursuit of Eric Garcia, and will increase his offer. 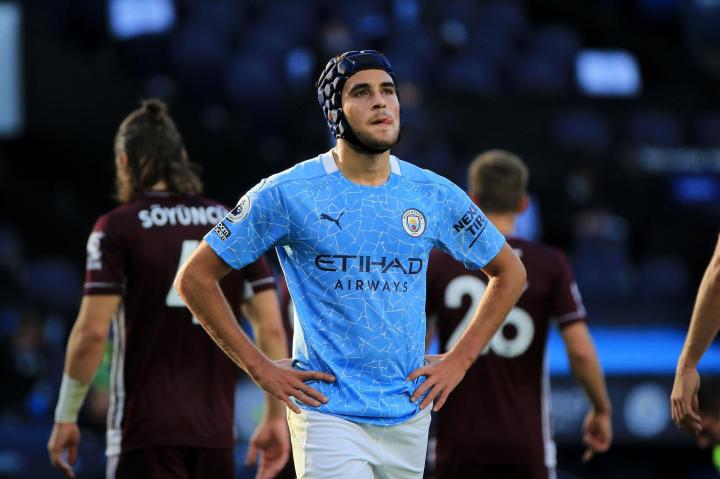 According to reports, Barcelona still did not give up the pursuit of Eric Garcia, they decided to stick to the end.

The article stated that Barcelona has increased their offer by 10 million euros relative to the first offer, but Manchester City still has not made concessions.